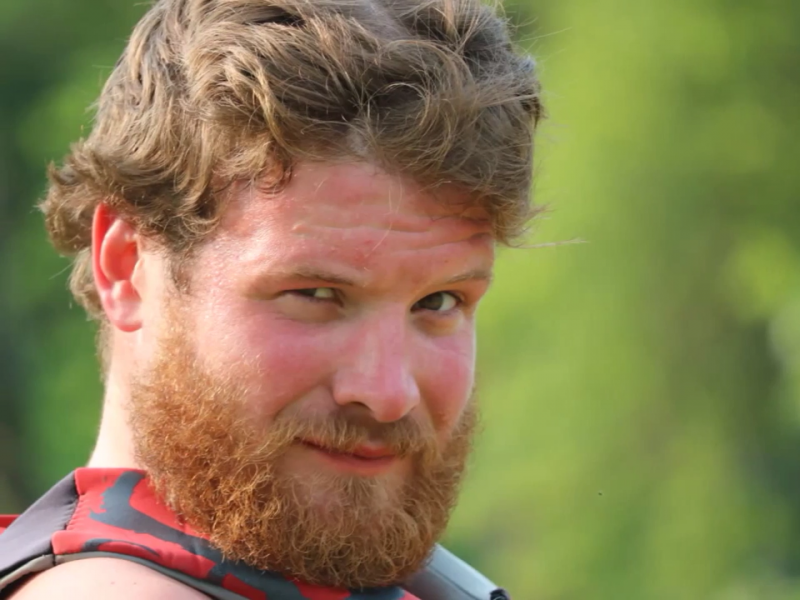 People from different fields of work, education or age can fall into the trap of different addictions. My goal in the campaign is to help Jerry Rooney deal with his drug addiction. Jerry is my best friend from childhood and as a paradox he has always shunned and condemned the use of drugs in any form! Working as a manager in a furniture and mattress store in Brooklyn, Jerry did more than well and was a true professional.

The things that can affect our psyche do not necessarily come from outside. Very often the problem is rooted in the family. I noticed how this kind and smiling man, flowing with positivism, changed. The reason was his divorce from his wife, and this turned out to be a turning point in his life. He started drinking every night after work, looking for my company, but after a while things started to get out of hand.

He started with absences from work deliberately to spend another day in alcohol. Gradually he looked like a real wreck, and his mind did not perceive anything real in the world around him. There was simply no time to talk to him and he was in adequate condition for it. Who could help him in such a difficult situation. Jerry wanted to end himself. His father, who was very far away from him, did not suspect the hole in which his son had found himself. I decided to step in and tell him and look for help together for Jerry.

We were able to control him for a while and maybe it worked, but not for long when he secretly bought alcohol and drank it like a bottle of water. His condition worsened and he was admitted to hospital, but he could not survive because his liver had already betrayed him, it was a wreck, there was nothing left of him. We lost him ... I lost my friend, my brother .... One problem led to another ... The biggest fears came true, the addiction killed him.

This cause I created is in support of the family whose child was lost. There is nothing more precious than life.

No results have been found